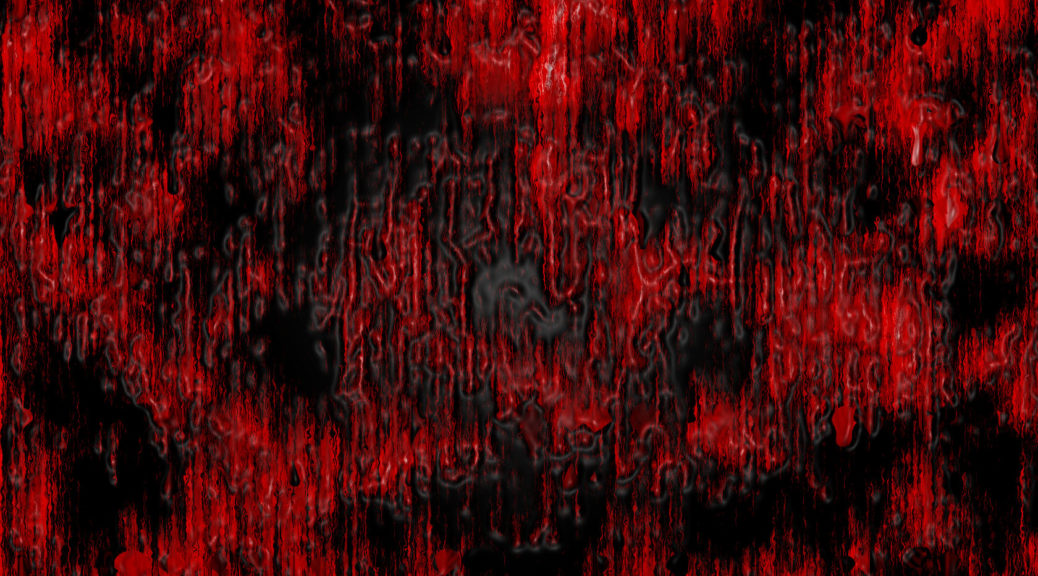 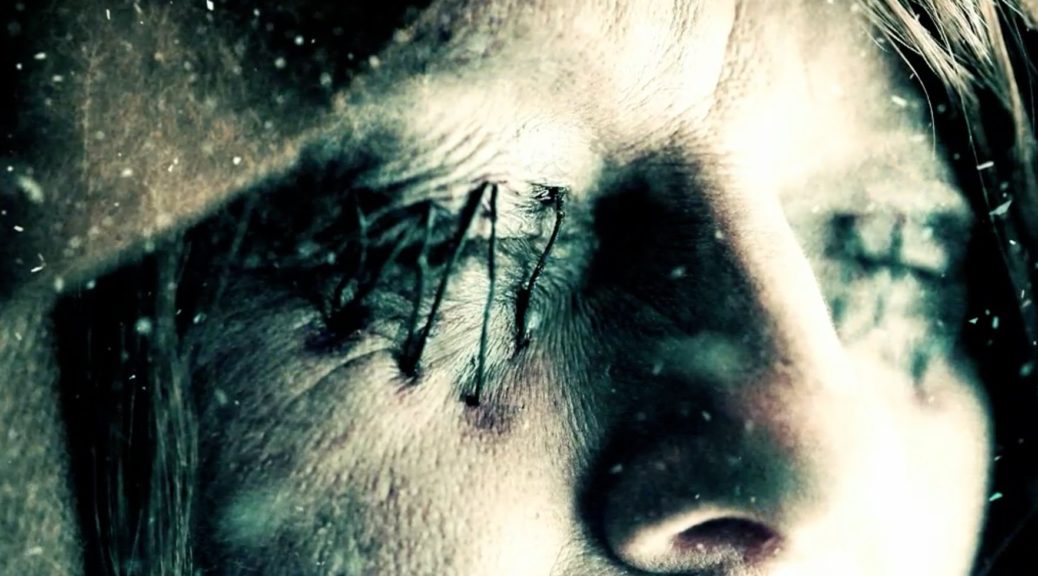 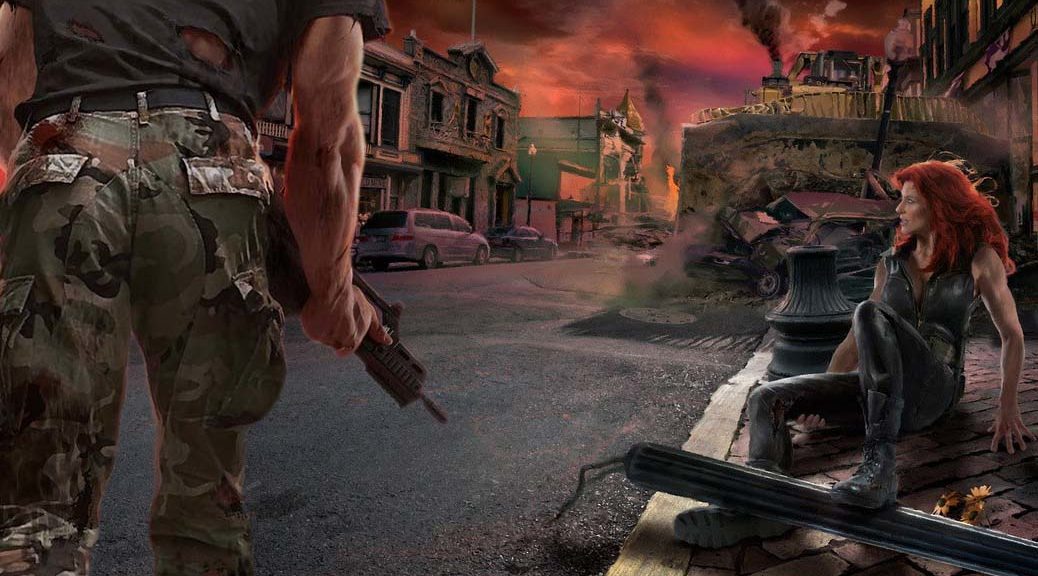 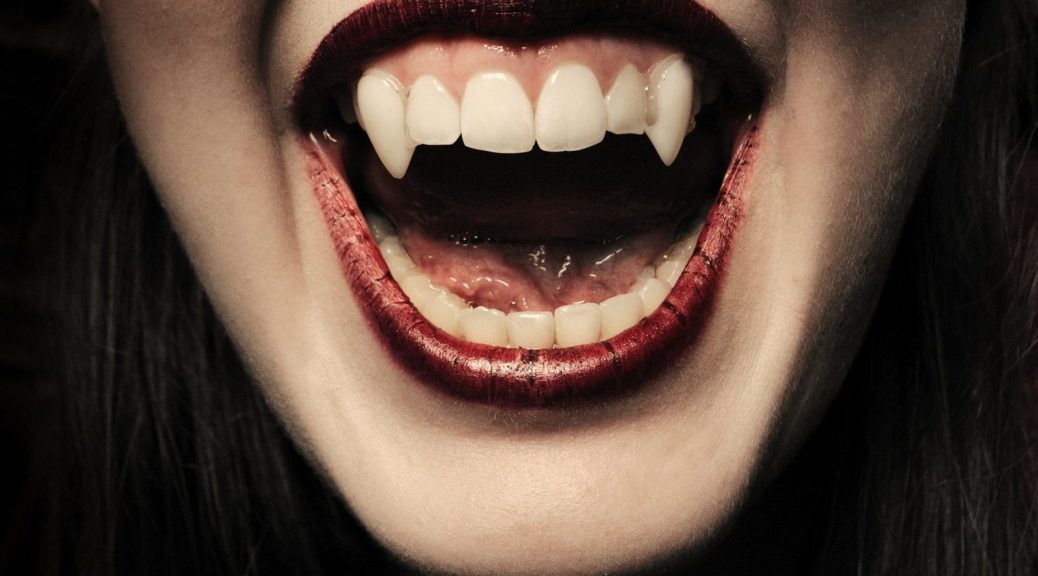 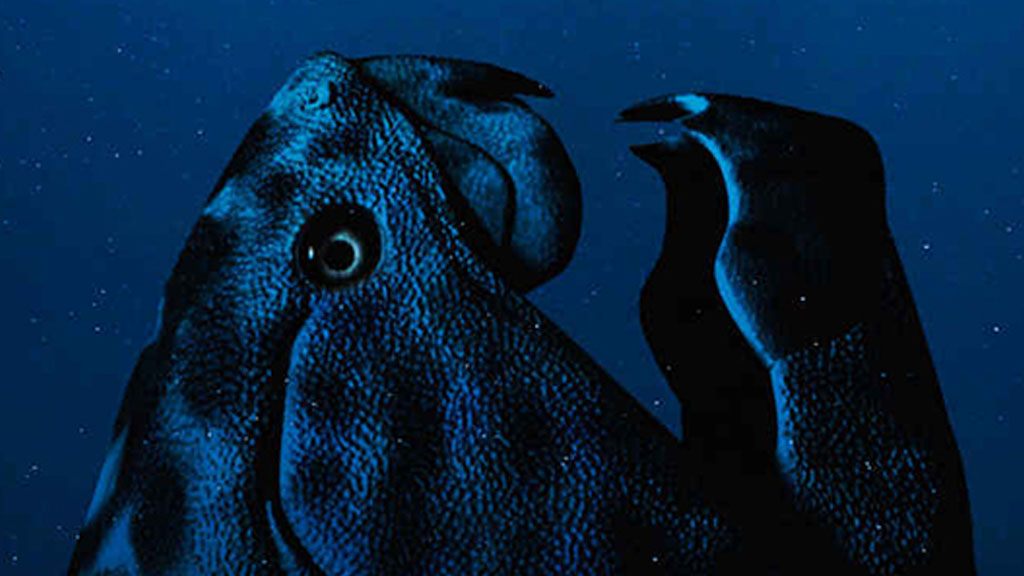 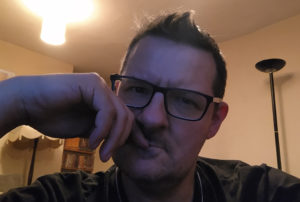 Alan Preece was born in the Midlands in the UK and has spent his life buried to his elbows in books, movies and comic books. He has been everything from a nightclub bouncer to a upholsterer of antique furniture but all along he believed he was only really good at telling stories.

Almost every job he has ever found himself in was just an opportunity to write and talk about stories, whether those stories were written down in books, drawn in comics or played out on the screen was of no concern to him.

Of course, just because you love doing something does not mean you’re actually any good at it, and like many people Alan has been plagued by this doubt, and though he has many times been told to try to write for a living he has always ignored the advice.

But that does not mean he doesn’t want to be read, it just means he wonders whether he can earn a readers interest; or muster the necessary arrogance to push himself forward as this thing called a “writer”.

Which is why he wrote this mini-biography in the third-person!